Most guests won’t realise that they are treading on historic ground when they enter the Eden Hotel. Although the Rembrandtplein, Amstel and Amstelstraat area is relatively small, it has played an important part in the history of Amsterdam.

Did you know that in the 17th century cane sugar from the East and West Indies was refined on the site where the Eden Hotel now stands? When the refinery stopped production in 1842, it must have been quite the relief for the residents. The nose of the neighbourhood was left alone for almost 30 years, until in 1870 Gerard Bensdorp established his factory called 'Stoomfabriek van en Handel in Chocolaad en Suikerwerken' there. The odeur that the company produced was however a bit less than that of the sugar cane distillery.

Twenty years later, Benschop commissioned the construction of a prestigious office building at street numbers 144-146. It was the first major commission from the then 42-year-old architect Antonie J. Joling, known for the Peek & Cloppenburg building on Dam Square in 1916, which now houses Madame Tussauds. But Bensdorp's less austere head office, with its turrets, ornamental stones, female heads, tile tableaux, stained glass windows and Moorish balcony, is also a fine example of his work.

Theatre in the Amstelstraat

Towards the end of the 19th century, the Amstelstraat was one of the most cheerful and lively streets in Amsterdam. Together with the Rembrandtplein, the street was the beating heart of the capital's café and theatre life. In fact, the area between Amstel, Amstelstraat and the present-day Rembrandtplein (Botermarkt until 1875) was, with its many theatres, the theatre district of Amsterdam. Here, many artists and writers had their regulars' bars, were frequently seen in the theatres and debated their work and that of others in the numerous coffee houses and cafés.

During your stay at the Eden Hotel, our colleagues will be happy to take you on a trip down memory lane and reveal even more details about our rich history. Will we see you soon? 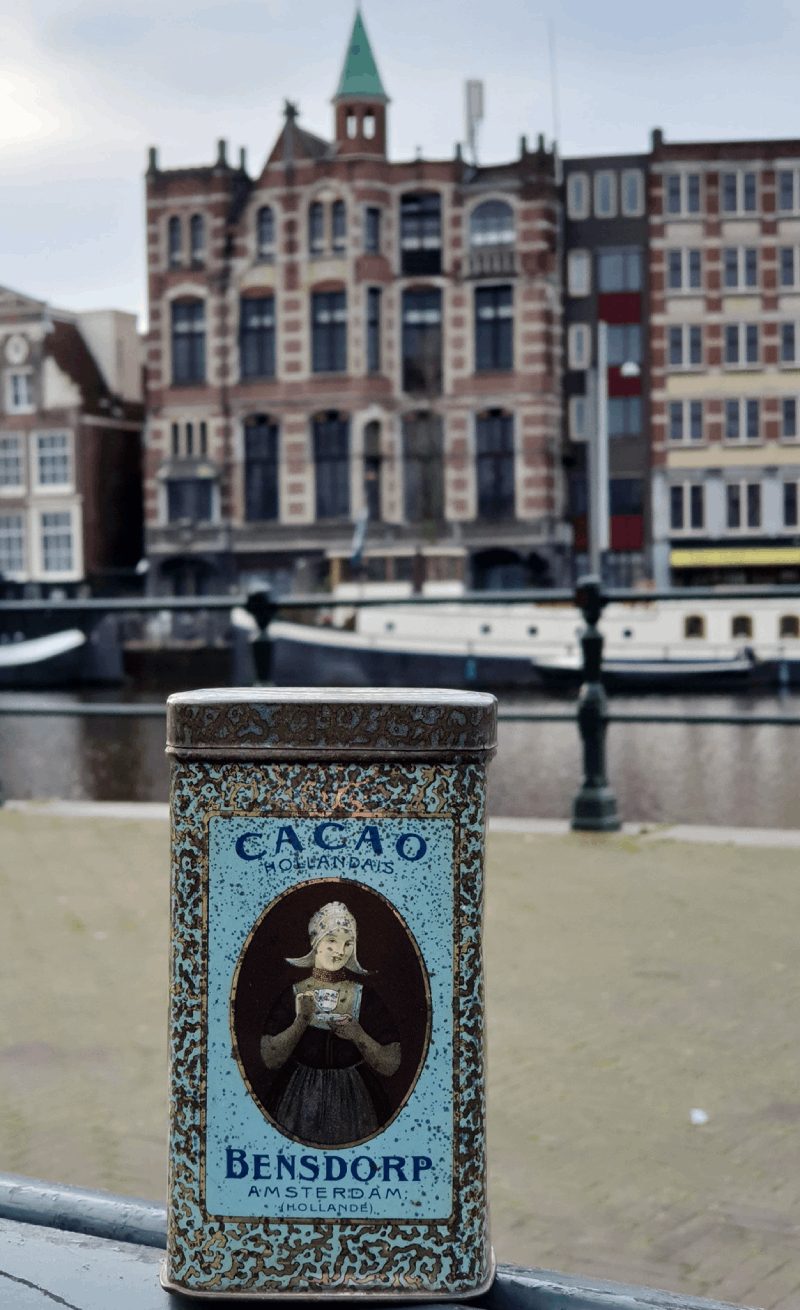 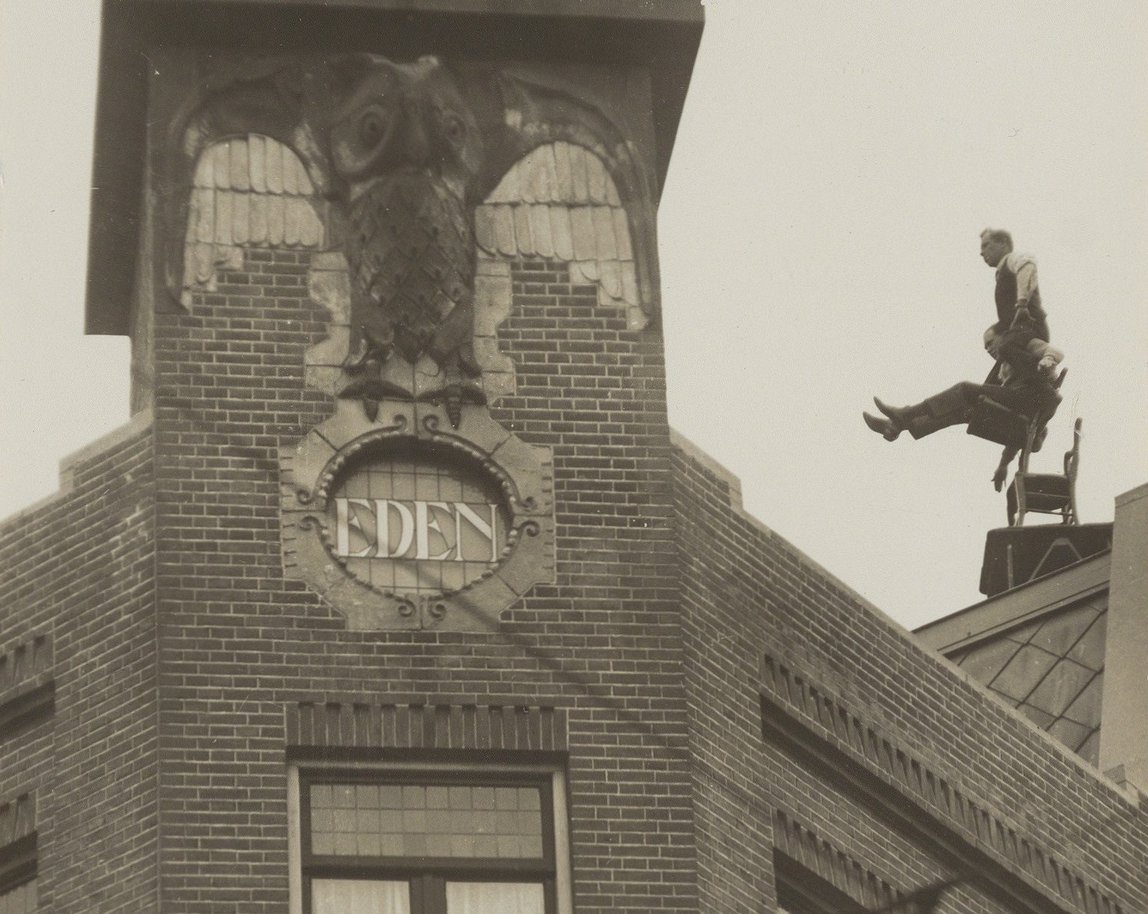 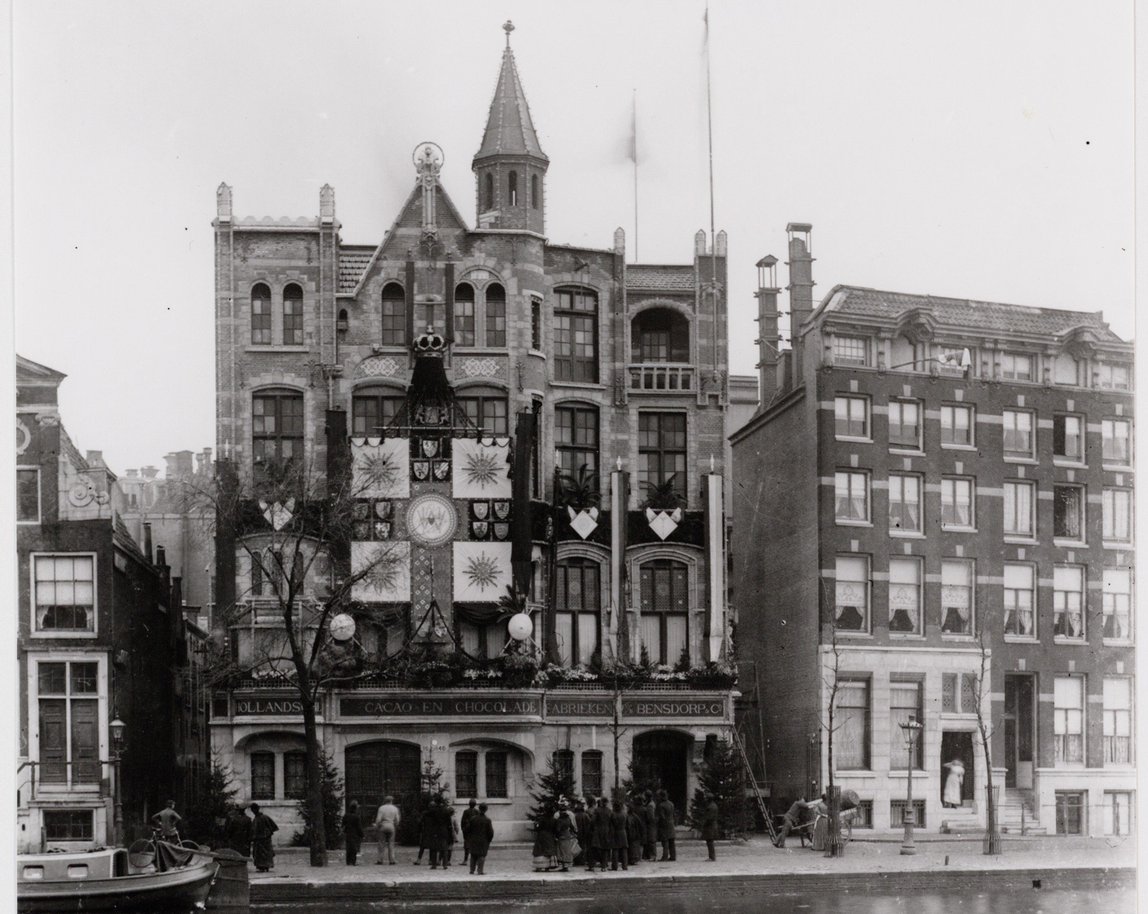