This room has everything you need; a warm atmosphere with extensive facilities and a comfortable bathroom to just relax in after a visit to the city centre.

Cancellation conditions and prepayments depend on the booking.

For a booking of more than 9 rooms, special conditions and extra supplementary charges may apply.

Combine this room with a fun package

From €90,- Per person
Eden Hotel Amsterdam

From €125,- Per person
Eden Hotel Amsterdam

Discover Amsterdam from the water! 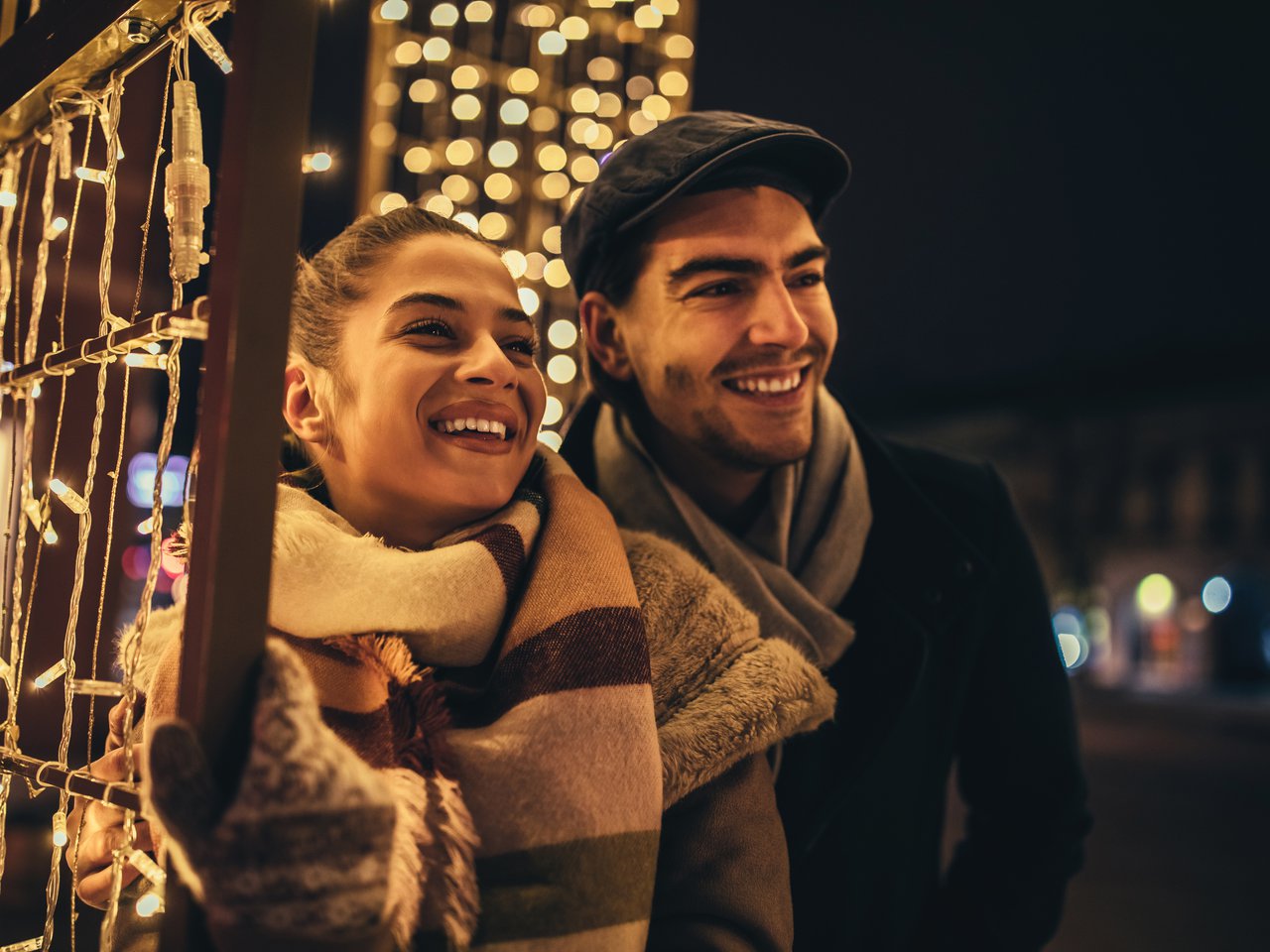 From €100,- Per person
Eden Hotel Amsterdam

Check out our other rooms 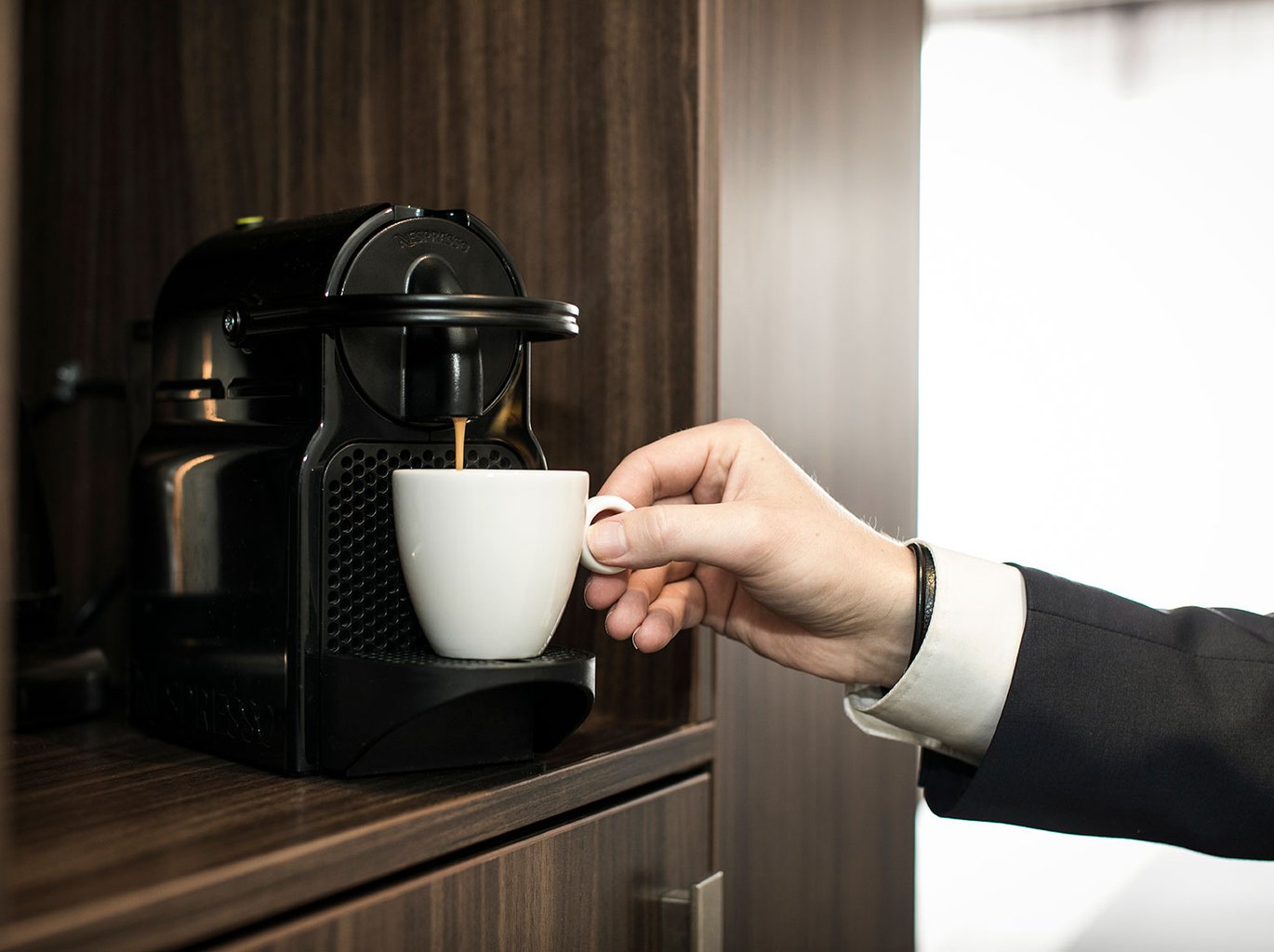 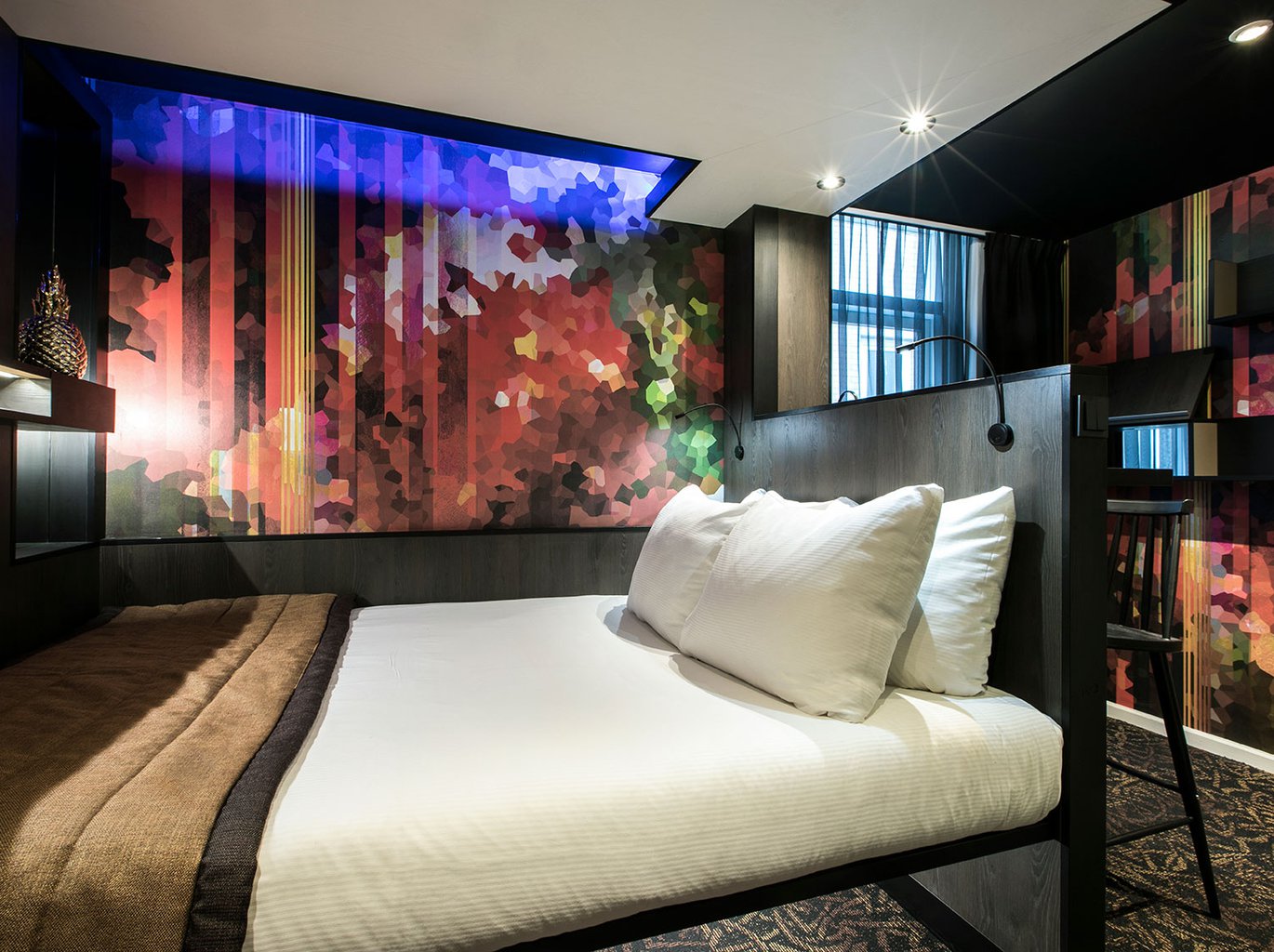 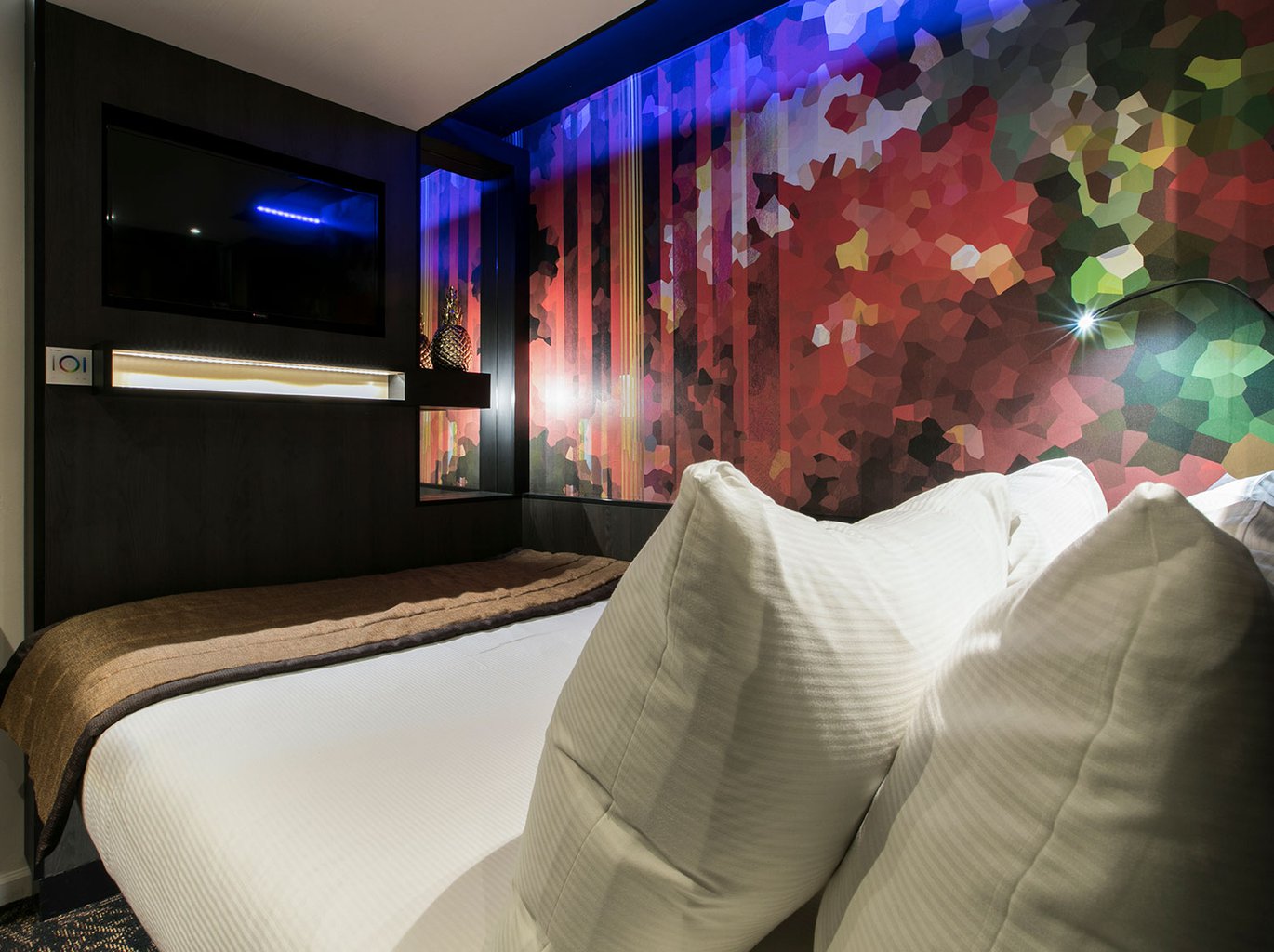 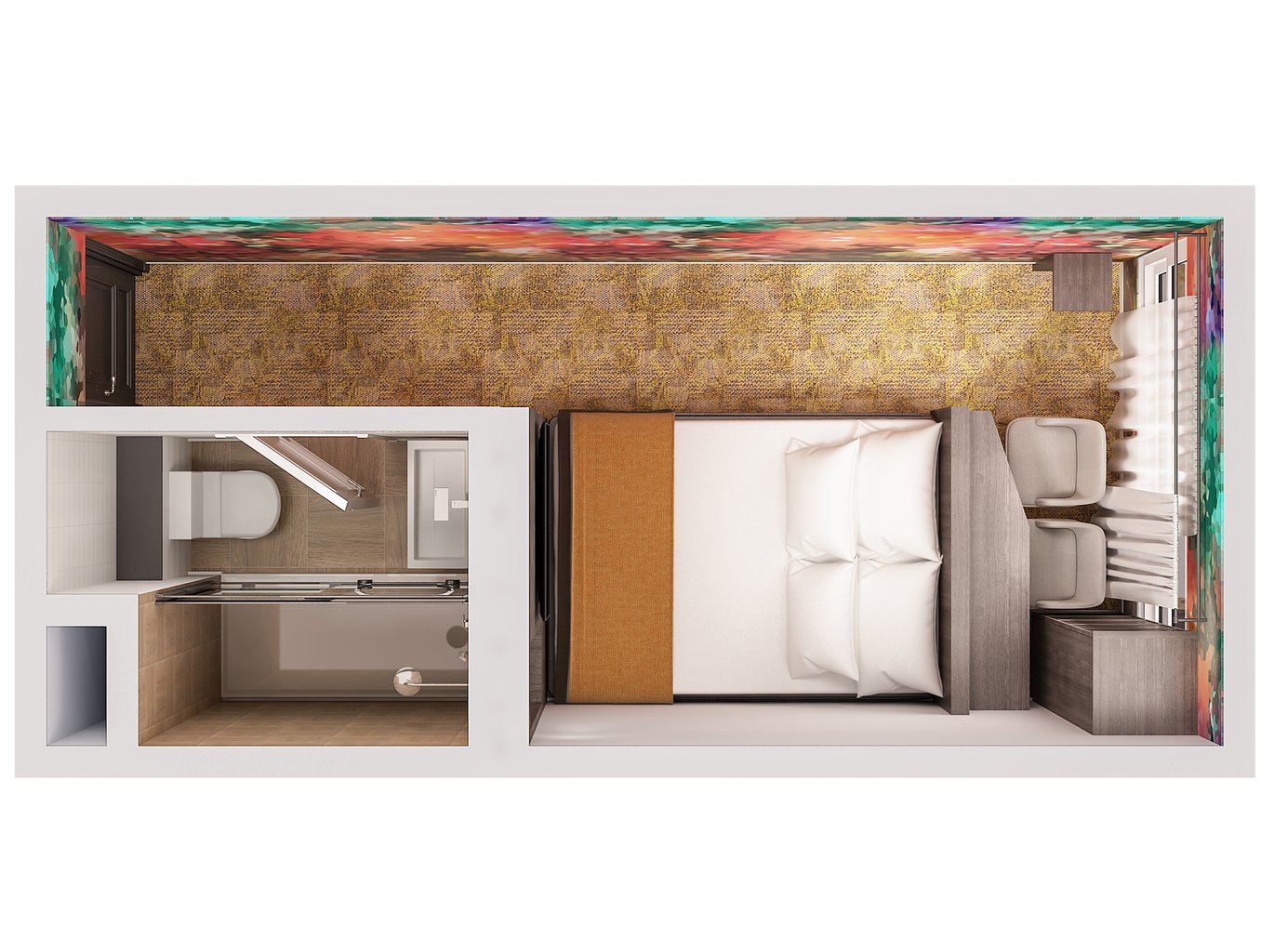 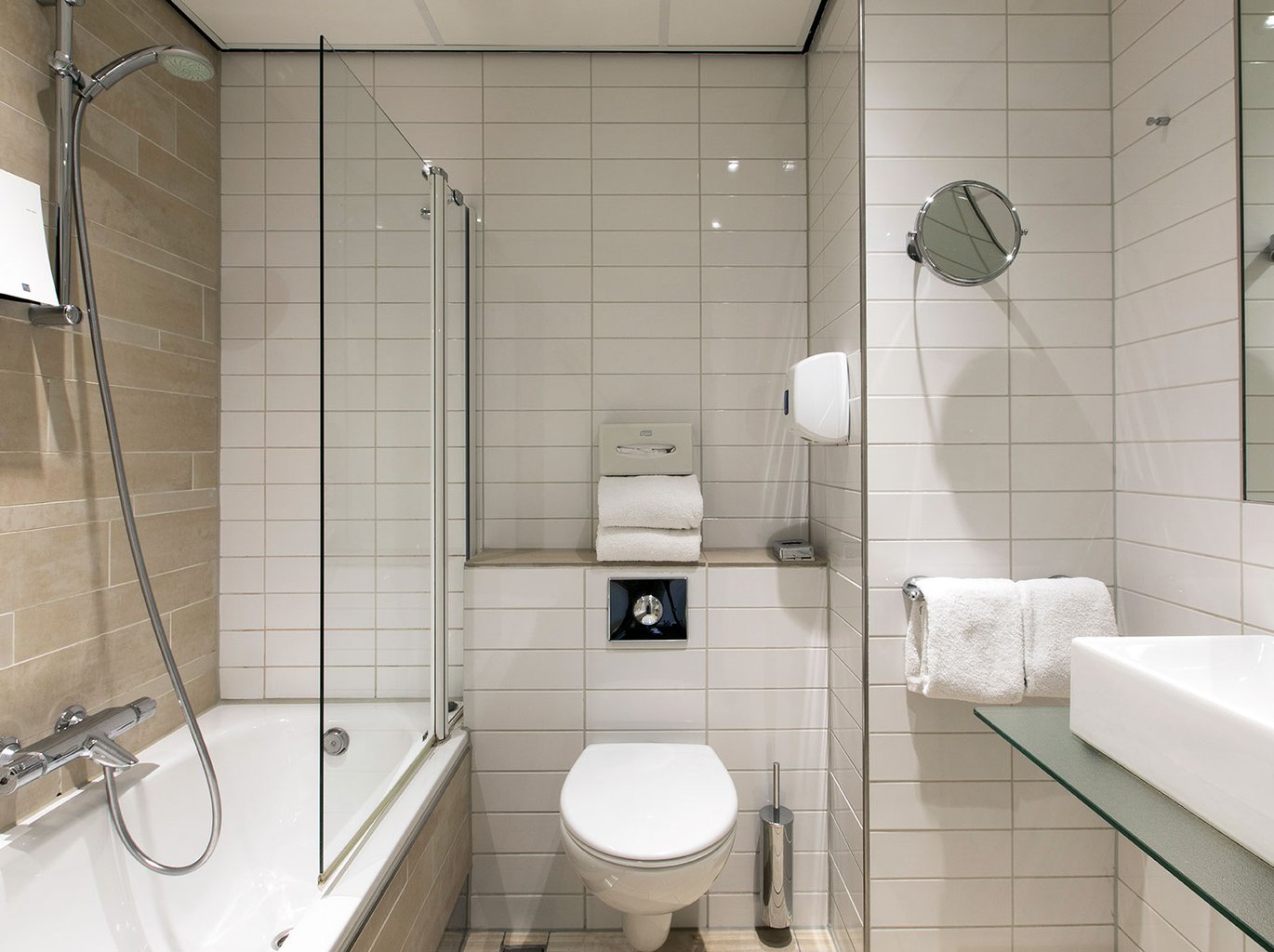 Dont trust them with your credit card

i stayed at the Eden hotel Jan 8 , booked two rooms one through hotels.com prepaid , and a second room at the hotel. They have a person less computer screen that checks you in. When i returned to the united states i found two charges for $474 and $293 from the Sir Albert Hotel, they charged me for five nights instead of two nights, tried to reach the hotel they were unresponsive to email or phone calls, had to despite the money with American express to recover the money, be very careful.

A friend and I stayed at the Eden hotel last week, and were overall impressed. The hotel is lovely and modern. Staff are very friendly and hotel location is great. The only downside was that the rooms were very small and dark, as well as the bathroom door not closing properly ( and being glass). Other than that I can’t fault the Eden hotel. Would definitely recommend for short city breaks

My boyfriend and I stayed here for 3 nights recently in one of the smallest rooms, as it says it is very small but we found it cosy and a perfect size for a short city break. Only thing I would say is the fact that the bathroom door is very gappy (doesn't have a handle or anything so swings open) so it's not very private (but there is a toilet in reception if you need some privacy!). The air con/heating unit was quite dusty but other than that the room was clean. Complementary mini toiletries were lovely and the Nespresso coffee machine was a nice touch. Staff were all very friendly and helpful, self check in/out machine was quick and easy. The hotel is a great central location, we didn't need to get any public transport as we were able to walk everywhere so it's definitely worth paying extra to stay right in the city. There is also a pool table which is great to pass some time if you're tired from walking. Oh and most importantly they keep your bags safe for you after check out so you can go out and about if you have some time before your flight home! Would definitely stay here again

Great experience at this hotel great staff and service would highly recommend. Close by to all entertaining activities, I personally will be back at this hotel to stay, situated right beside the canal. You definitely don't need to venture too far from this hotel for fun

Unfortunately, we only had 1 night to stay in this beautiful hotel in transit to Africa, but our experience was great. The staff (especially the manager - I lost his card) were extremely helpful, knowledgeable and made our brief visit worthwhile. My daughter felt so comfortable talking to the manager she even left him a picture. They were accommodating and helpful in checking into our room early after an overnight flight and provided excellent suggestions around nearby amenities and restaurants. Our room was clean, very comfortable and the decor was very unique! The onsite bar and convenience store were an added bonus. We enjoyed some snacks and then a glass of wine in a quiet and nicely lit little corner table. It took us less than 20 minutes to get back to the airport the next day and they were helpful in arranging this. We are already looking at booking a trip specifically to Amsterdam to stay here again! Thank you!!